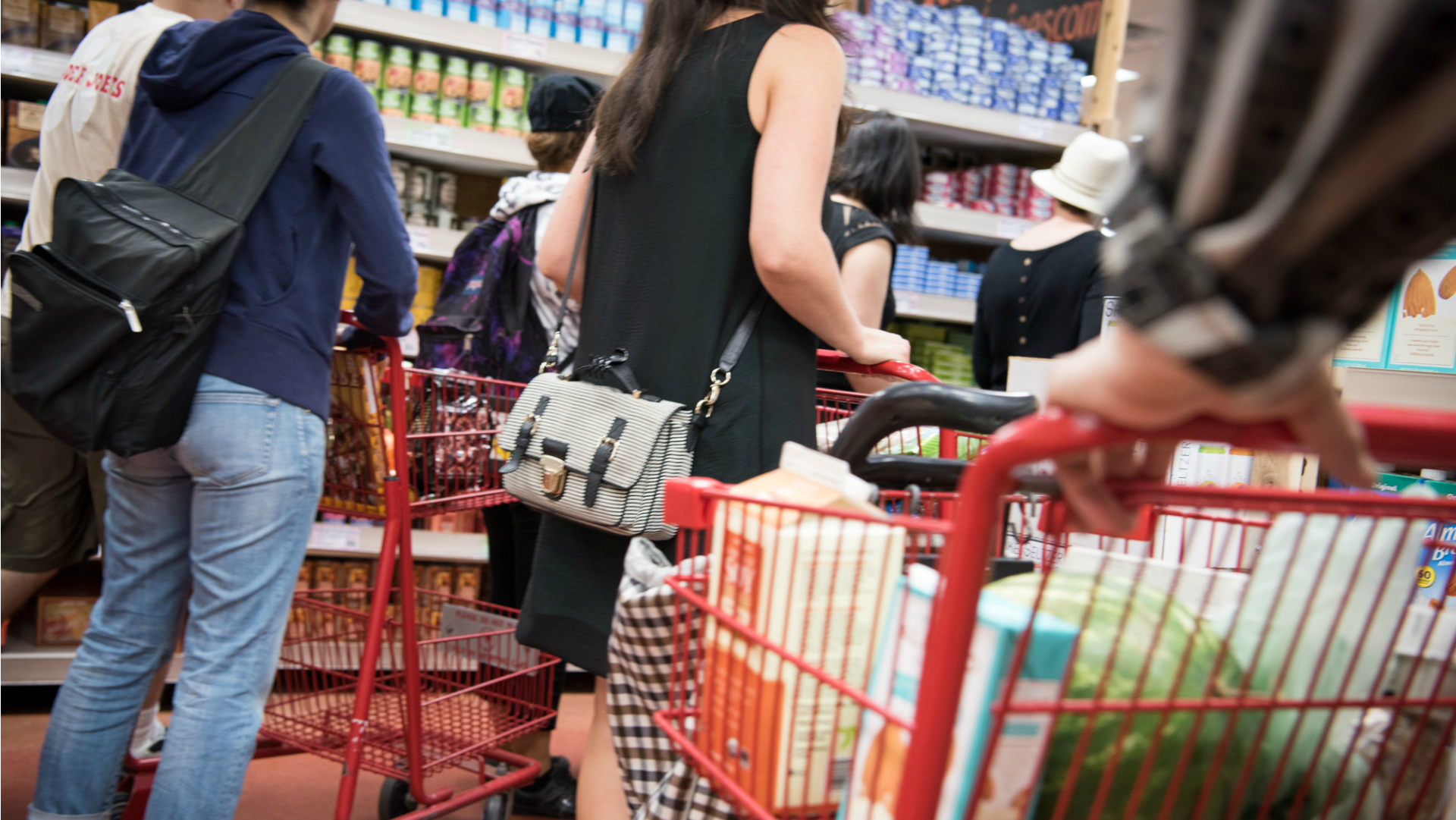 The older we get, the fewer things seem worth waiting in line for. – Will Rogers

Surely I’m not the only one?

Waiting in line, trying to figure out what’s going on with the person in front who’s holding things up…

I was patiently standing in line the other day, hoping that I was being observed from above so that I could earn plenty of extra credit points. That guy in front of me was completely unaware that anyone else on earth existed as he took that poor girl at the counter up and down his order with all kinds of detail. I don’t think she was too interested. She mostly whispered and seemed half asleep. He had to repeat so much. There were also humorous anecdotes at each twist and turn. I’m certain she didn’t understand most of them.

My hope was to hop in and out quickly. All hopes dashed as I stood there listening to this little man work his way through all the complications of his order for himself and maybe several others. Should I give up and run out the door?

“Don’t be overheard complaining … not even to yourself.” ― Marcus Aurelius

As I climbed into my vehicle I suddenly realized what God must think when he stands behind me in the line, watching my behavior and idle chatter. Am I really scoring any extra points for my lack of grace and selfishness? Is he impatient, critical, or perpetually hurried?

Doesn’t that cause a pause? What if God was really watching what I was doing? What I was saying about someone behind their back? How I wasn’t helping when I could? Those times when I fudged about the truth? Does God really expect me to live out my beliefs, even when it’s difficult or I’m out of practice?

“I have always found that actively loving saves one from a morbid preoccupation with the shortcomings of society.” ― Alan Paton

Complaining and being critical sure does make me feel better in the moment. I wonder what long term benefit it has for my soul?

Put up with one another. Forgive. Pardon any offenses against one another, as the Lord has pardoned you, because you should act in kind. – Colossians 3:13

One thought on “Waiting in Line One Day”