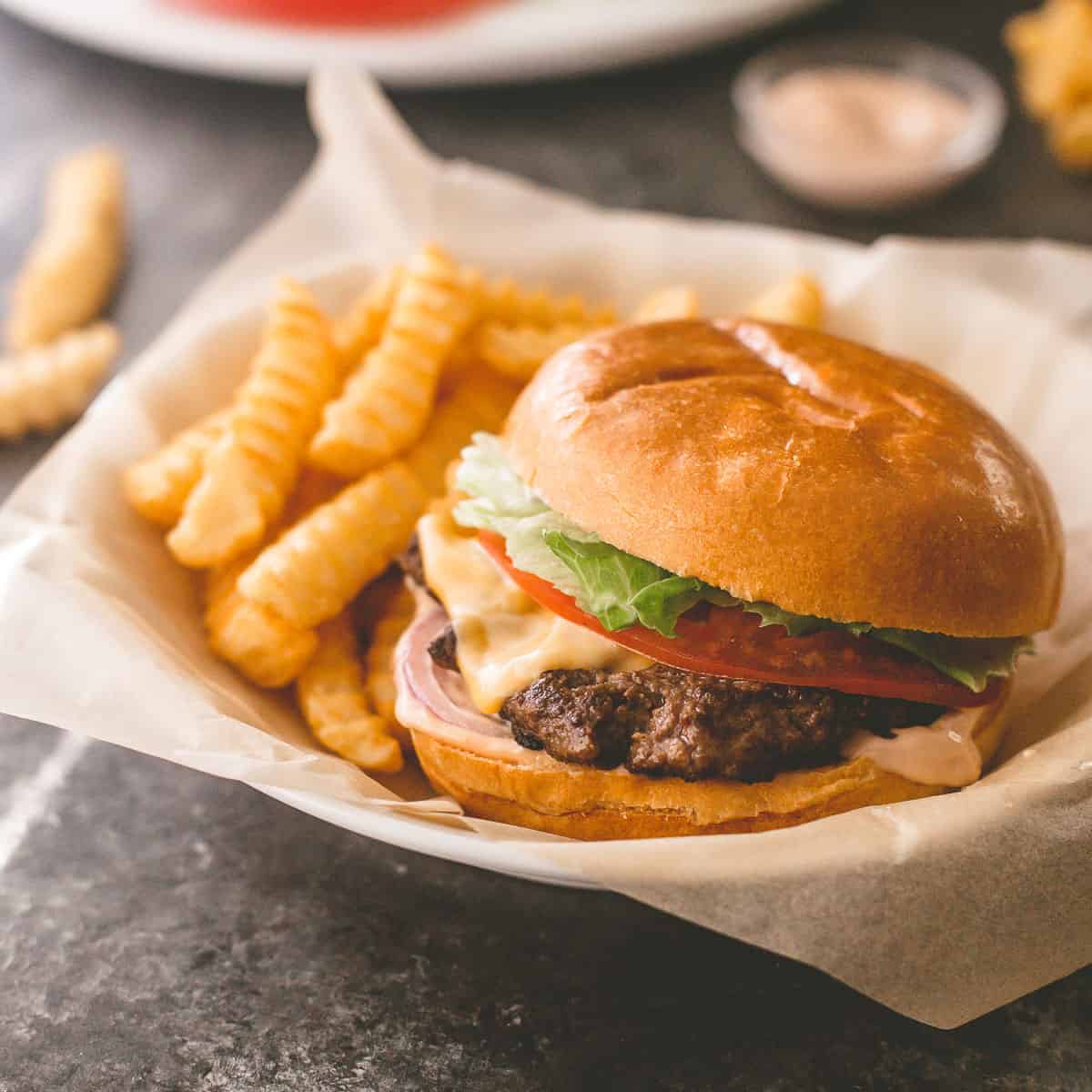 I was ordering a hamburger the other day. Sometimes I get a craving for ketchup. Never on my hamburger, but to go with the fries. So, a hamburger to go with the fries. Make sense? I noticed on the menu as I was ordering that cheese on my burger would cost more. I asked the teen taking my order, “can you really tell that there’s cheese on this burger?” As any good employee, you know what his answer was. My burger really looked like the size of one of those in a happy meal. It tasted great, but was very small. How do they get buns that little? No, I could not tell that there was any cheese on it, not enough surface. Maybe it was what they call a “boutique burger”?

Of course, a day doesn’t pass that I’m not reminded of my aging. One day when I was at church I realized a cataclysmic shift had taken place in my life. My church was started as a new neighborhood fellowship back in the 1970’s. It has grown as this part of town has. Right now, we have a lot of senior adults in our church. In fact, the “traditional” service that I attend I refer to as the senior citizen worship service. Tongue in cheek, sort of. My brutal collision with reality happened one Sunday morning when one of these senior adult men called me “sir” in our casual interaction. I almost dropped my Bible.

The power went out in our neighborhood this afternoon. The temperature indicated it was 104. I guess that means they didn’t actually get the Texas power grid updated and ready when everyone in the most advance civilization in the history of the world turns on their heater or AC at once. I’m not sure that people in Texas realize that our legislature only meets five months every two years. The only other times they can meet and get something serious done is when a special session is called. Only the governor can call one of these.

When the power went off I panicked and went to the HEB. They had power. I got a slice of watermelon. That made perfect sense to me. Do you remember people putting salt on their watermelon? I wonder why they did that and why people stopped doing that?

It’s especially hot out in the parking lots during this time of year in this part of the country. I mean, very hot. I can’t figure out why some people come and get in their cars and just sit there for a while. I don’t know why they aren’t in a bigger hurry to get moving, get the air flowing, get home and out of that hot car. Maybe they don’t feel as hot as I do waiting for their parking space?

Certain categories of jobs attract different personality types. Or at least they should. Anyone working as a mail carrier ought to be a detail oriented type, right? Recently I stood out in the hall and watched an office full of people who I considered to be very obsessive about details – and rightly so – cleaning up spilled salad dressing off the floor. These people are in charge of individual academic records. That’s a lot of very important information that must be accurate. I thought about this as I watched several on their hands and knees wiping up balsamic vinaigrette spots off the carpet. I would have stopped after half an hour and called it a good job. But then, leave it to me and your child might or might not graduate on time.

“How you do the little things is how you do everything.” ― Sharon Pearson

In my brand of church, at the end of each service there is a time when people who want to join or become Christians are invited to come to the front and speak/pray with a minister. There’s a guy that repeatedly marches down the aisle during the invitation time. He doesn’t do it at every service, but at enough to be noticeable. I wonder what’s going on? I’ve heard about this phenomenon at other churches, someone who responds to the invitation again and again. I don’t think he’s rejoining the church each time. Maybe he needs to say something important to the pastor. These walking down the aisle invitations were first invented in the 1800’s by having what was called an “anxious bench” on the front row. If someone was feeling particularly led by the Spirit, they were encouraged to come down to sit at one of those seats and resolve your anxious feelings by praying or speaking with a minister. But I’m not sure one was supposed to become anxious every week?

I think I’ve finally figured out how to prevent Netflix from only showing me Eastern European selections on my television menu each time I log in. Most of these choices are dubbed in English or have subtitles. Sometimes the dubbed film or television series isn’t that bad, but other times, when the budget was too small, they only have a couple people doing all of the voices. Really cuts down on the dramatic moments when it’s the same person doing each character but trying to sound different. Never really works that well.

For two weeks I was sick with the COVID virus. I’m all vaccinated and boosted but I got sick anyway. The first week I had a fever each day. Once I had met the CDC guidelines for being out of quarantine, I went to work. For that week, I felt like lying down on the floor and taking a long nap every day at about 2pm. Once the third week arrived, I felt much better. I guess I caught a variant that I wasn’t fully vaccinated against. I had traveled out of state and got sick on the flight back. Since moving to Houston, when summer arrives, I become much more lethargic. Sitting on the porch, swatting mosquitos, sipping mint juleps, watching the parade of life go by… So I guess suffering with the virus didn’t cause a tremendous difference in my life – considering the time of year. I am a real baby when under the weather.

Starve a cold and feed a fever. Ever heard that one before? I knew I had neither, took the COVID test twice. But I did feed whatever it was, again and again. Being stuck in the house 24-7 with only Yugoslavian Netflix to watch (I hadn’t solved that problem yet) was probably the chief cause of my eating too much – not the virus percolating inside. I had gotten accustomed to really just eating one meal a day. This quarantine really messed that up. I felt like a hobbit. Don’t they eat seven times a day? Add to that very little physical activity and I was glad it was summer or I might have looked for a cave to start my hibernation.

“Just because a man is a hermit doesn’t mean he’s hiding.” ― Paul Doiron

Everybody needs someone, right? The lady that has been cleaning my house for the past decade (probably longer) went to visit her family in Ecuador. The country was going through a period of civil unrest while she was there and she couldn’t get to the airport to come home. She eventually did make it home and will be here to clean up my messy house. My grandkids were here and spent the night. They don’t really make a mess, but I do when in the role of caregiver. Now there’s two of them and only one of me. I just can’t imagine how frightening it must have been for Ana to have been trapped in her own country with all that chaos erupting around her, knowing she really needed to find a way out.

“Far too much modern Christian prayer has insisted on words, on logic, on getting everything clear and out into the open. This is of course important and indeed vital–as one aspect of the whole. But prayer, if it is to be Christian prayer, cannot be a grasping at control. It is precisely a relinquishing of control–to the one who is capable of doing far, far more than we can ask or imagine. It is saying ‘Thy will be done.’ It is therefore appropriate that, at some times and in some ways, that prayer should pass beyond the merely rational and wordy and engage with God, as Paul says in Romans 8, at a level too deep for words.” ― N.T. Wright, chair of New Testament and Early Christianity at the School of Divinity at the University of St. Andrews, Scotland