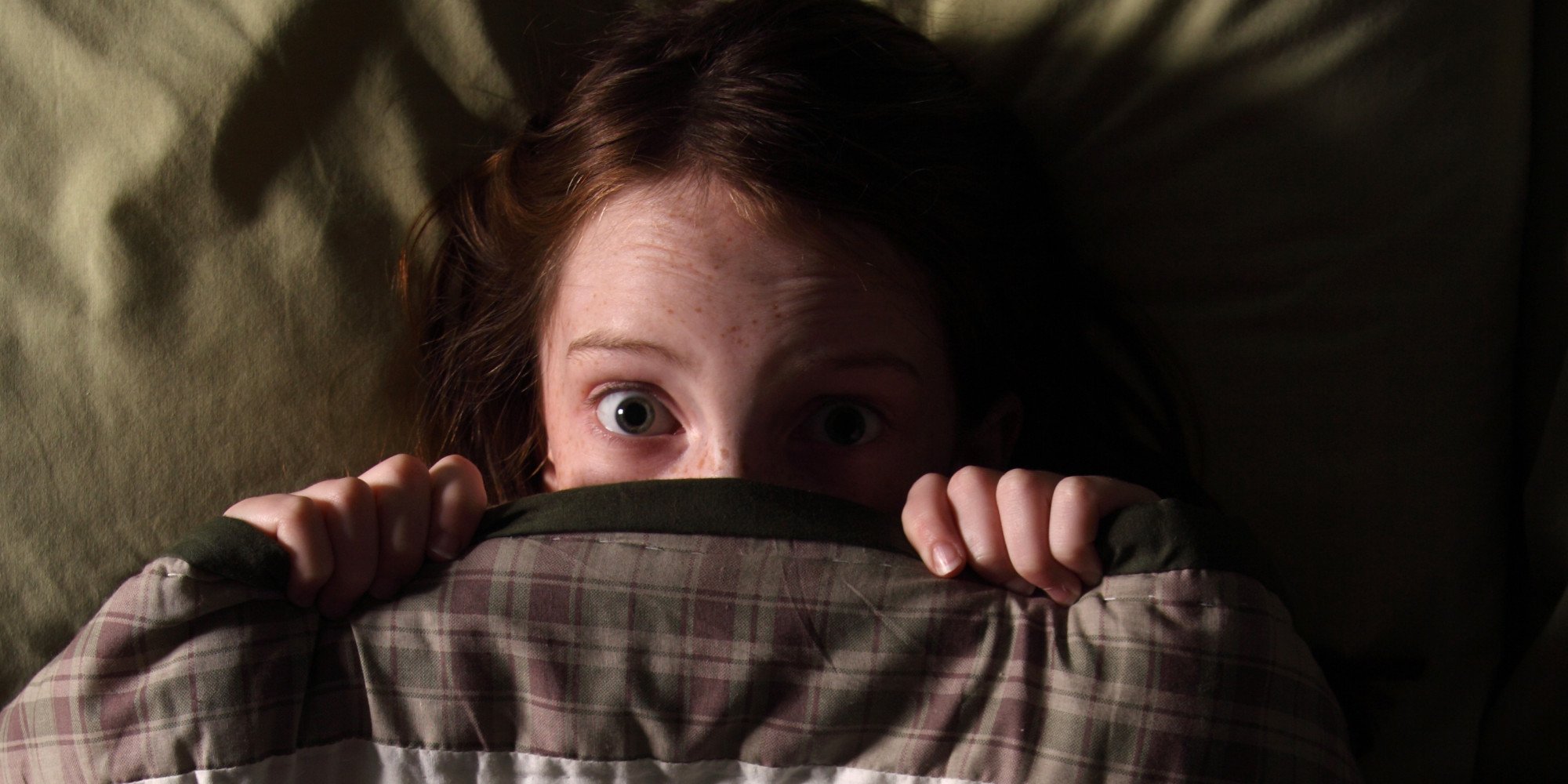 I noticed the other day, although it’s been going on for a long time, the use of the word “phobia” in our daily discourse. In the most safe of civilizations in the history of the world, we certainly talk about fear a lot.

At our Thanksgiving dinner we all enjoyed (I hope) a dish of Brussels Sprouts. Now, I’m reasonably certain that there are people all around me who are sproutsphobic. They do not care for this little cabbage like side dish. Even though I cooked it with bacon and tried not to over do it so that it wouldn’t turn out mushy. Still, I think there are people in other families that would protest having this dish added to their feasts.

I saw a security photo last week of a man walking out the doors of a store dragging dozens of new purses behind him. He was obviously shoplifting in a very brazen manner. The retail industry reports that in 2019, almost $70 billion worth of merchandise was shoplifted. That cost must be passed down to someone. Probably me. That makes me angry and afraid that this behavior will increase. I guess I’m a shoplifterphobic person. Aren’t you?

Sometimes I find myself driving back home, out to the suburbs, from an event that took place downtown. It’s late at night and the traffic is very minimal. But often, there are people driving past me who have obviously been drinking. There are others who take advantage of the empty lanes on the freeway to race at dangerous speeds. It’s dark, very late and despite the lack of traffic, I find myself driving home very much afraid of those other drivers. I try to pay careful attention and get where I need to go as fast as I can.  Does this make me a latenightdrivingphobic person?

“Nothing in life is to be feared, it is only to be understood. Now is the time to understand more, so that we may fear less.” ― Marie Curie

What I really believe is that when we overuse a serious term like this we run the risk of causing harm to people who might need help. In the heat of political, moral and social debates in our society, using labels is a convenient way to reduce the opposition to a category and dehumanize people who disagree.

Having a real phobia is a diagnostic symptom used by health professionals. It is marked by out of proportion fear or anxiety about a specific object or situation. These fears are not reasonable or based on facts. People who are terrified of heights and won’t ride in an elevator. Those who fear water and won’t walk across a bridge. Others won’t go to the doctor or dentist because of their fears related to examinations. I just had a student in my office telling me her sister has trypophobia – I’ve never in my life heard of this one?!

What classifies these as phobias is that they are irrational feelings and they can prevent people from living a full and healthy life.  When we overuse the term, “phobia,” we risk minimizing the real obstacles that some people face and work very hard to overcome. Inadvertently, we are making light of serious health problems.