One of the social thinkers who helped to invent the field of sociology, Emile Durkheim (1858-1917) used the term “collective effervescence” to describe what happens when people act in social ways to create something bigger than themselves. I try to bring an Alka-Seltzer tablet to class and drop it in a glass of water to demonstrate what this looks like. As societies evolve and become more complex, the bubbling up only gets bigger.

We’ve all been in large gatherings where it seemed everyone was moved to collective action by a speaker or new ideas.  People volunteer after hearing about a neighborhood need. Members of a society pay taxes and in so doing support all kinds of activities for the common good, like public transportation, community healthcare and police. Social good bubbles up because together we make things happen that we could never get done by ourselves.

These past few years of social crises have me wondering about why people view clear-cut situations very differently. Why do people who share so much in common divide up on issues and seem unwilling to agree on what look like reasonable solutions? Does this sound familiar to you? 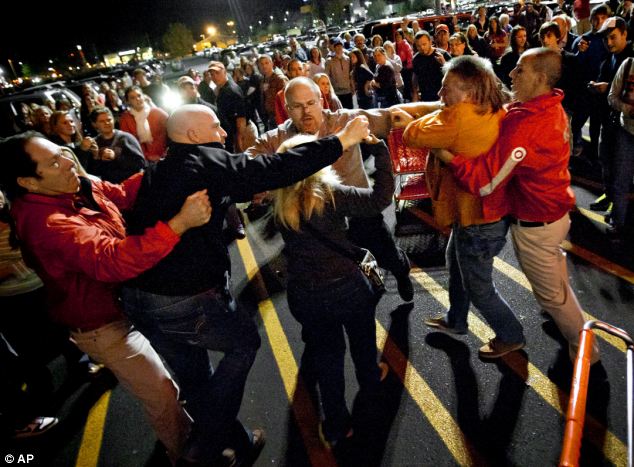 “The main condition for the achievement of love is the overcoming of one’s narcissism. The narcissistic orientation is one in which one experiences as real only that which exists within oneself, while the phenomena in the outside world have no reality in themselves, but are experienced only from the viewpoint of their being useful or dangerous to one. The opposite pole to narcissism is objectivity; it is the faculty to see other people and things as they are, objectively, and to be able to separate this objective picture from a picture which is formed by one’s desires and fears.” ― Erich Fromm

Something else is bubbling up in our society and it’s not getting resolved. What’s causing this kind of thinking and acting when it comes to politics, race/ethnicity, medical care, education and policing? I’m not sure there’s a quick answer. But there is a very interesting explanation for how extreme ideas and attitudes spread, like an infection, throughout groups and even whole societies.

When it was originally getting organized, medical science was beginning to learn about how infection occurred through germs, viruses and contact. Social Contagion Theory was created over time to help explain how certain ideas and then actions get passed around, evolve, mutate and spread throughout groups. Similar to the ways that germs spread.

Where did this normal guy I’m related to come up with these wild ideas all of a sudden? Maybe it didn’t happen “all of a sudden” and maybe he didn’t invent this thinking – maybe he caught it somewhere/somehow? What if I’m the one that’s got the strange ideas?

So your aunt has been in the car too long getting an overdose of NPR. Maybe that guy at work has lost his remote and his TV is stuck on the Fox channel? Well, of course people who only hear one side of the story tend to fall into opposing opinion camps. But this sort of activity is going on all the time. What’s happening lately seems out of the ordinary, doesn’t it?

“I learn from my own daughter that you don’t have to be awake to cry.” ― Jodi Picoult

Maybe the global pandemic, being quarantined, large and sudden economic shifts, and violent political turmoil have all created a unique series of toxic germs that have spread throughout society?

According to Contagion Theory:

That’s way too much theory! But that’s what people like me do during times like these when there is so much disorder all around – and even within myself. I’m searching for explanations also because, down deep, I’m a fixer. I want to know what’s wrong so we can accurately diagnose and then get back on track. 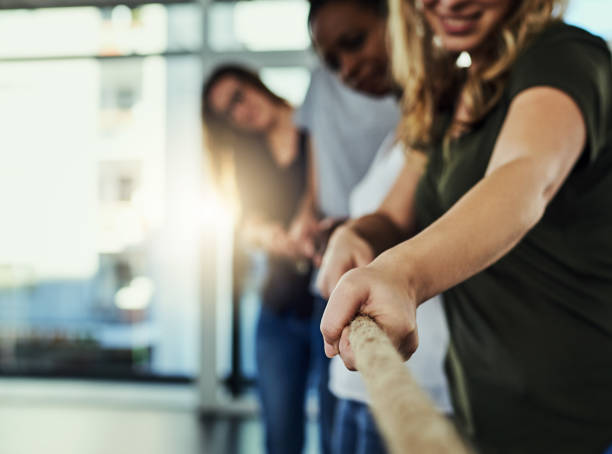 “There’s a lot of difference between listening and hearing.” ― G. K. Chesterton

If Contagion Theory is a good way of analyzing why people all around you (yourself included) are responding in irrational and extreme ways to social situations, then here’s some suggestions to help:

“If we are to love our neighbors, before doing anything else we must see our neighbors. With our imagination as well as our eyes, that is to say like artists, we must see not just their faces but the life behind and within their faces. Here it is love that is the frame we see them in.”  ― Frederick Buechner

One thought on “What’s Been Bubbling Up?”